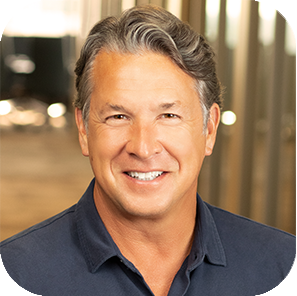 Send a Message to Jason

Before launching Hanold Associates, Jason was a Managing Director with Russell Reynolds Associates where he was the firm’s Global Human Resources Officer Practice Leader and a member of the Board of Directors and CEO Practices. Prior to Russell Reynolds Associates, Jason led the Global Talent Acquisition for Whirlpool Corporation. Preceding Whirlpool, he was the Head of Recruiting with McKinsey & Company charged with direct-elect partner hiring and based in the firm-wide headquarters in New York. Prior to McKinsey & Company, he was the Americas Director of Global Leadership Recruiting at Deloitte. He started his career with State Farm Insurance companies in claims operations, progressing into broader human resources leadership roles.

Jason serves on the Board of Directors for the National Football Foundation & College Football Hall of Fame. He is a member of the Leadership Council of Robert F. Kennedy Human Rights and serves on the National Advisory Council for Big City Mountaineers where he was a two-term board member and Chairman of the Nominating and Governance Committee. He serves the United States Olympic Committee as a Team USA Athlete Mentor. Jason is a lifetime member of the United States Polo Association, Sierra Club and the Association of Talent Acquisition Professionals, and a member of the SAG- AFTRA union and the NAACP.

Jason is co-located in Kenilworth, Illinois and Jackson, Wyoming, and married to Neela Seenandan. Neela and Jason co-founded Hanold Associates in 2010. They have four sons. He enjoys mountaineering, outdoor exploration, and team sports, especially football.